I’m excited about Taproot being locked in weeks ago, which means Taproot will be enabled on Bitcoin mainnet in November this year. It’s a well-thought-of change with a beautiful idea, several concise and clear BIPs, and numerous discussions.

Bitcoin is brilliant, Bitcoin is strong, Bitcoin is the genius warrior. There’re many teams following Satoshi’s trail. Bitcoin Core is of course one of them, and Taproot is a result of the continuous effort of making the original Bitcoin chain better.

CKB is motivated by Bitcoin too. Although CKB takes a different “start from scratch” approach, it follows the same design philosophies of Bitcoin: PoW and simple hash function, Nakamoto consensus, scale by layer 2, UTXO model, verification only, 4-year halving and hard cap (yes, because secondary issuance can be offset by NervosDAO). The idea of state management also comes from Bitcoin, as UTXO set size is a long-standing problem in the community. Even the minimum 61 ckbytes limit has its counterpart - a Bitcoin UTXO below a certain size is called “dust” and will be discarded by nodes in propagation. CKB wants to make more things possible based on Satoshi’s architecture while preserves its security and decentralization. It’s basically the same goal as Bitcoin Core’s, except CKB’s a bit more radical thus less burdensome. All of these are quite different from Ethereum’s philosophy, although both CKB and Ethereum are layer 1 blockchains with generic smart contract programmability. 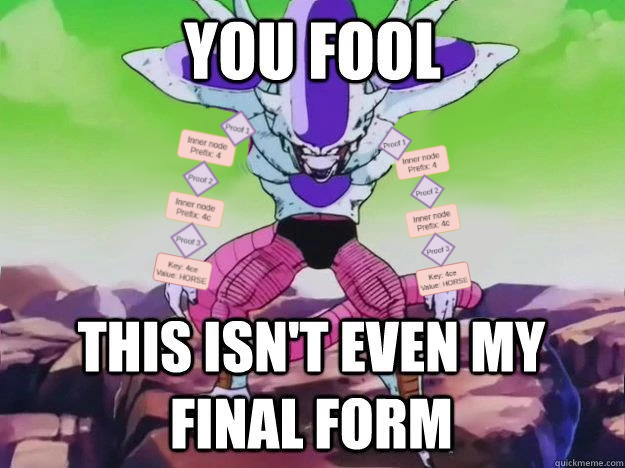 Ｉbelieve that we are here !