A design for timestamp oracle on CKB

The timestamp oracle is designed with the following principles:

In order for the timestamp oracle to function, 4 scripts will be used:

Later we will talk about the details of the 4 scripts used here, right now, we are merely introducing them, so we can discuss about the cells used in timestamp oracle:

Any user should be able to update the timestamp cell, assuming:

Here, real examples will be used to better illustrate the above points:

The following transaction updates the timestamp stored in timestamp oracle:

For simplicity, the above structure does not include auxiliary cells, such as cells used to pay transaction fees. Assuming an update interval of 60 seconds, user B here tries to update timestamp cell, with a new timestamp that is 62 seconds after the original timestamp, user B also updates the micro payment from user A to themselves.

The following transaction can be used to reference timestamp kept in timestamp oracle:

Any script executed in this transaction, will be able to load invoking script, then use invoking script to load the current timestamp stored on chain(which is 1601187942). A micro payment to updater B is also required by invoking script.

Validating script will ensure that the new invoking script provides the same ABI, so everyone can continue using the timestamp oracle in the same way as before this transaction is commited.

Here, the implementation details of each involved script are discussed

A micro payment script is unique in the following ways:

One solution, is that the payer can create a micro payment cell first, whose cell data part contains a list of payment information:

Each payment information just contains the identity(e.g., public key hash) of the payee, together with the amount due to the payee. One micro-payment transaction can then just be the insertion of a new payee entry, or updating of an existing payee entry. Each payee can freely transfer the amount due for them out of the micro payment cell. The payer can also withdraw those amounts that are not paid to a payee out of the micro payment cell, or the payer can destroy the cell and send out payments to each payee, hoping to reclaim all the CKB required in the cell.

One additional solution, is that a micro payment can just be a signature in the open transaction, however instead of signing a component in the transaction input, or output, it can instead sign the difference between the input amount, and the output amount. A payee then gathers all the signatures from all the micro payments, and do a full withdraw from the payer’s account. In the event that the payer wants to withdraw from his/her micro payment account, a wait period will be required, so payees can still safely get their payments, even though the payer might want to play evil and withdraw the amounts they have already paid someone.

Notice those are just some initial ideas on the implementation of a micro payment script, it is likely there are also more solutions we haven’t listed here.

A timestamp lock script can be unlocked only when all of the following conditions are met:

Invoking script is a dynamically linked script. It offers one public function, which takes a micro payment as an input. If the micro payment is valid, it then parses the current timestamp from the referenced timestamp cell, then return the correct timestamp. Otherwise it returns an error.

This concludes the design of the timestamp oracle. We believe this might be a feasible design on Nervos CKB that can achieve its decentralized, profitable, and parallel design goals.

How to determine the amount a payee can withdraw at a certain time?

An identity information denoting the payee

Have we got any examples on this kind of invoking approach? 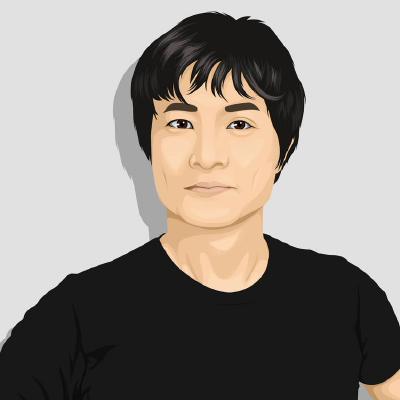 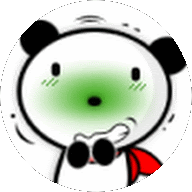 Contribute to XuJiandong/ckb-dynamic-loading-rsa development by creating an account on GitHub.

Depending on the actual micro payment solution used, either the due amount can be stored in cell data, or encoded and signed in the signature.

This is a very interesting design! But I have some confusion about how to force dapps to read timestamps via invoking.

If someone cheats by reading the cell data of timestamp cell directly, their dapps might stop functioning when invoking script is updated, since the new timestamp format might not be properly parsed.

So if a dapp is willing to update the way it reads timestamps with the same frequency, then it can use the timestamp oracle for free, right? (Of course, this may be more demanding for dapp developers and will affect the user experience at the same time.)

Theoretically yes, there is no effective way to stop this for now. But in practice, the hurdles of upgrading complicated smart contracts using timestamps, would IMHO outweigh the costs of using the timestamp service. I would bet most developers would leverage the timestamp service instead of going through the hassles(not to mention community criticism for cheating, which can be an important factor as well on chain)